So this past weekend, the Eurovision song contest took place. In case you are like most people and are wondering what the hell that is, you are not alone. Outside of Europe, I mean crazy Europe,I am sure no one knows what it is or the joys of watching it.

I have been watching Eurovison song contest for as long as i have lived in Europe. The reason is not because of the quality of music but rather the drama that tends to accompany it.

There is something primal and distinctly unpretentious about the show. A passive aggressive performance where countries get to show their friends and neighbors what they really think of them. Scandinavians give their fellow Scandinavians maximum points. Great Britain mostly gets close to zero points and somehow everyone manages to look like they are having a time of their life.

I chuckle at how this would play out in Africa. Tanzania would relish the chance to give corrupt slimy Kenyans zero points. And I have no doubt that South Africa with all its strict visa rules and haughtiness would be crushed to smitherens and thrown out in the sea.

As a non European, I will always have gaps about my understanding of this continent. Eurovision somehow gives a simplified glimpse into what Europeans think about each other. Those who deliver a shitty performance can still count on their neighbors to throw a point or two their way. What they can not count on is for their friends and neighbors to deliver them the title. Because the really astonishing thing about Eurovision song contest, is the fact that the continent always somehow manages to agree on one winner. This most tribalistic partisan contest, somehow always comes up with one performance which the whole continent from Arzerbeijan to Finland agree should wear the crown.

Germany got zero points from the audience

There is something inherently mean about Eurovision song contest.The ladies who represented Germany were okay, perhaps not the world’s best singers but decent enough to sing at your aunt’s 75th birthday. That the continent gave them zero points is something someone should consider writing a thesis on.

Sweden was represented by an all black group

Seeing this band filled me with both joy and terror. Joy at the warm beautiful performance and terror at the clenched fists and fury that I was 100% sure they were causing across the continent. I have no illusions about diversity. Many people can tolerate one or two ‚foreigners’ representing their country. A whole bunch of them and you are risking a full blown meltdown.

For the sake of all the good people of Britain, I would like to pretend that I was surprised or that it was because of Brexit but it is just not true. The most consistent part of Eurovision Song Contest is that Britain almost always ends up at the bottom. 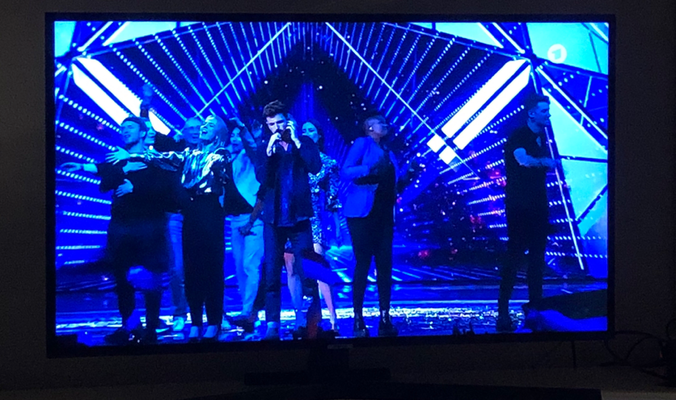 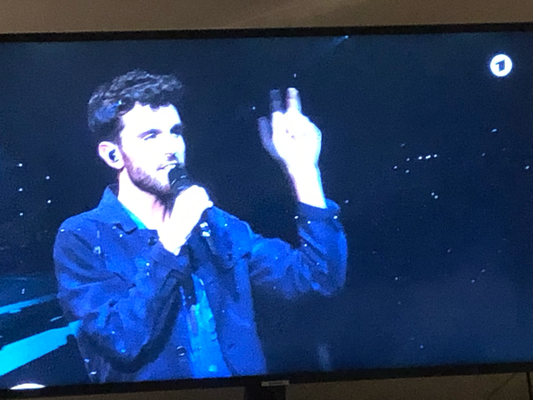 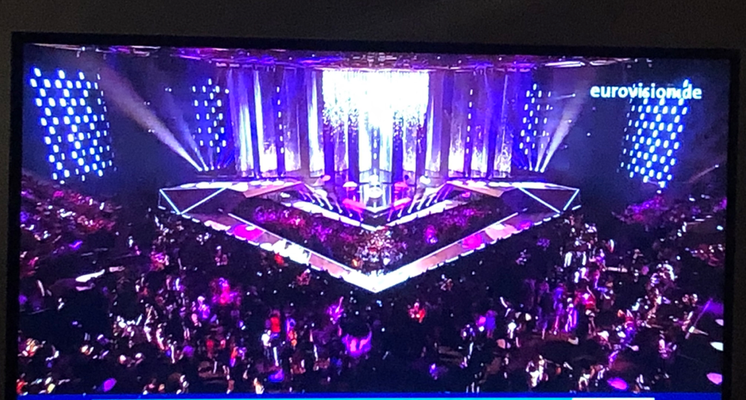 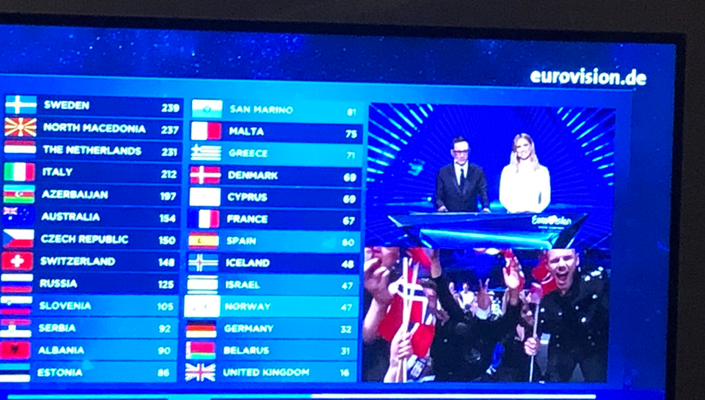 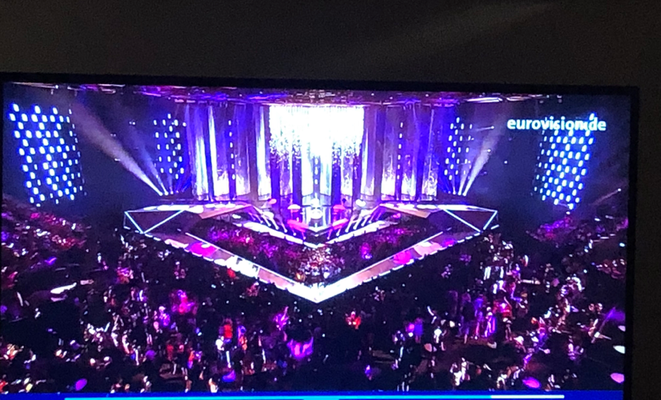